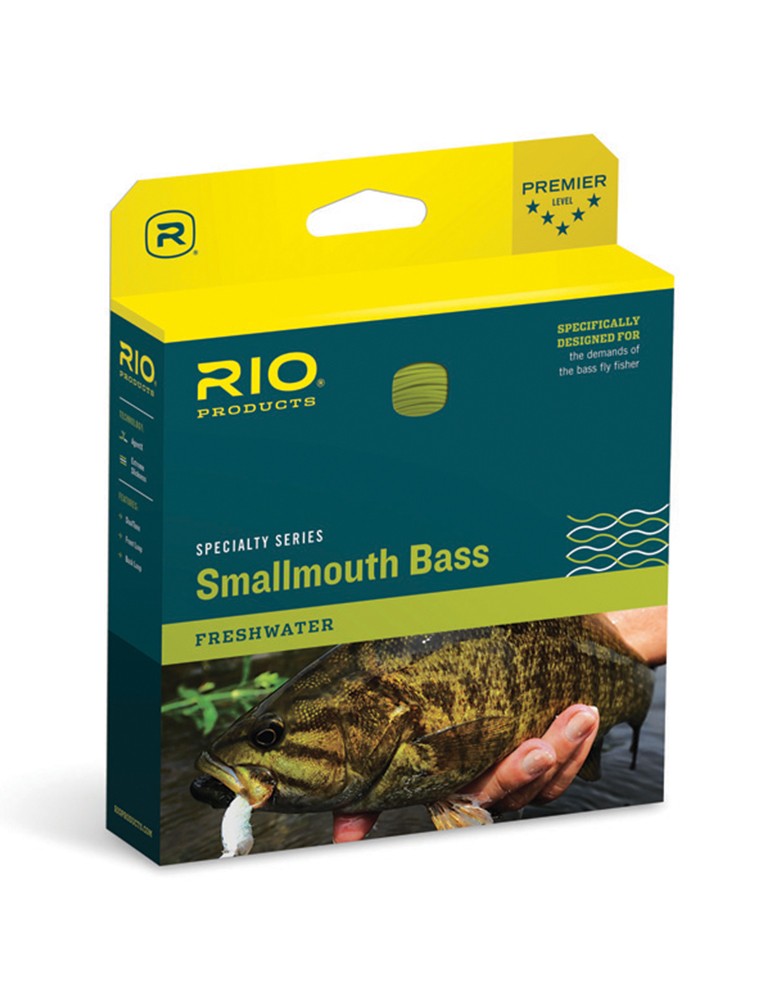 RIO's Smallmouth line has been specifically designed to meet the demands of the modern bass fly fisher. The weight distribution and powerful front taper easily casts typical Clouser and Bass bug flies, while a unique handling section at the back of the head allows anglers to mend and control the fly effectively. The line is built with a hard, warm water coating that withstands typical summer heat, and ensures the line shoots through the guides with ease.