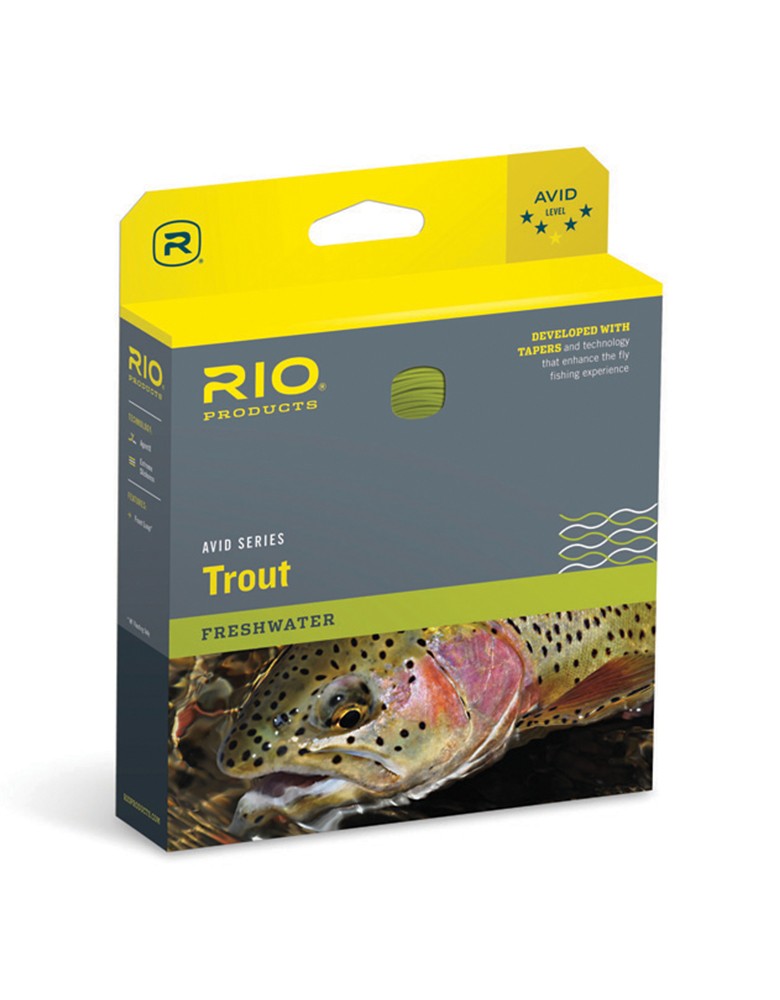 RIO’s Avid series of fly lines were developed for the keen fly fisher with tapers and technology that enhance the fly fishing experience. The lines are designed for easy casting performance, with slightly heavier and shorter head lengths. Each line is built on a supple memory-free core, and has a super slick coating for easy distance. A welded loop on the front end allows anglers to rig easily. 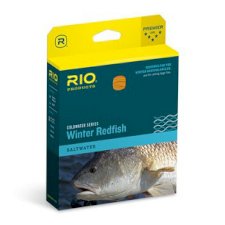